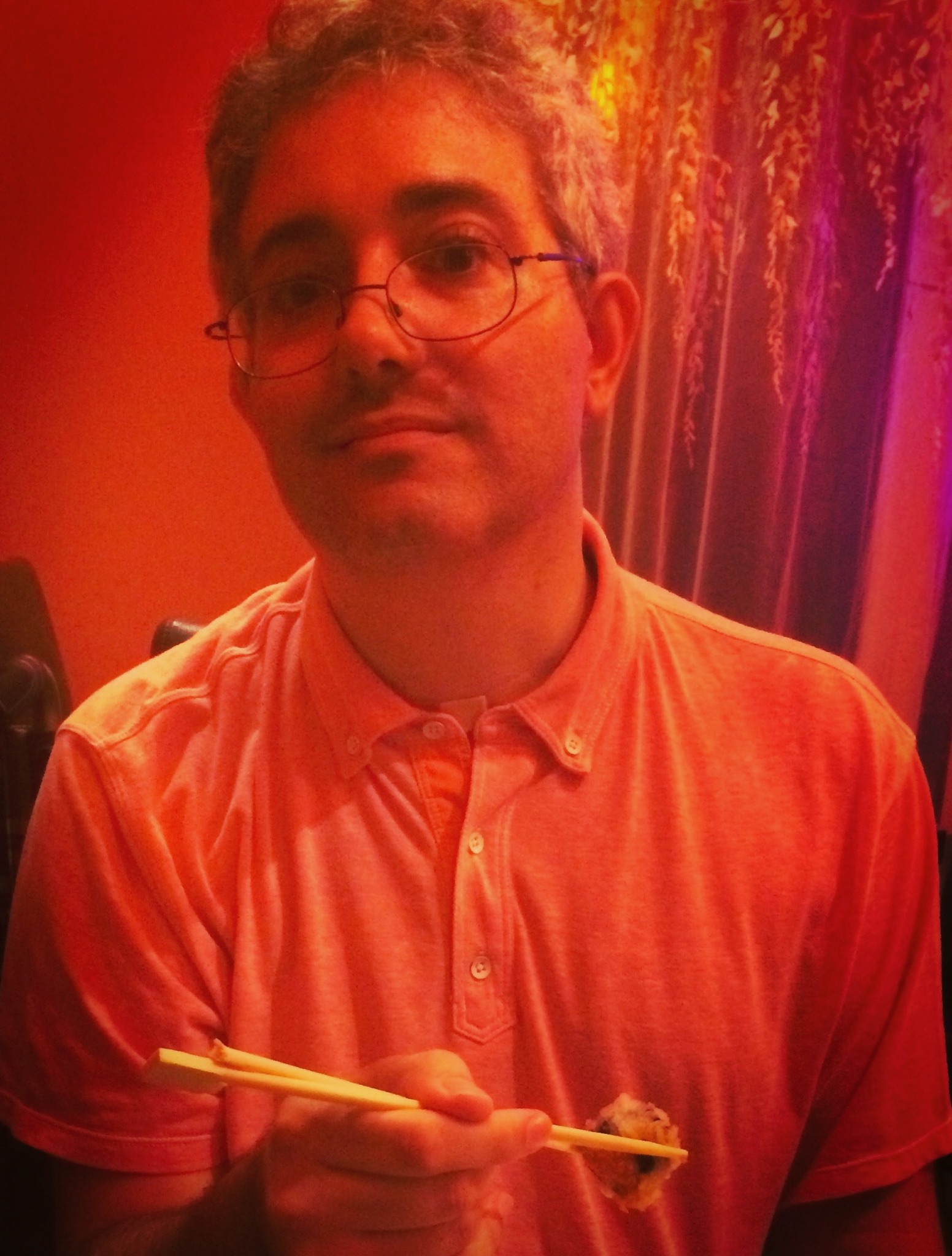 The Alleged Two-Year Limit On Recovery 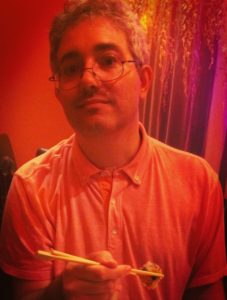 The reason why I am writing this article is to express my understanding of this concept.  Hopefully it may clear up some of the misunderstandings.  I am also attempting to clear up any potential stress about it.  Please be advised, as many of you know, I am an attorney by trade.  As such, I do not have any medical training.  The following is my interpretation and my understanding about the above-captioned concept.  It’s fairly typical of a lawyer to start out by throwing a disclaimer on you.  I just want to explain to you my hopefully well reasoned take on the matter and avoid any possible confusion about it.  While it is a lay person’s opinion, it is based on numerous discussions with doctors and assorted medical personnel.  This does include a neurosurgeon, a neurologist, a physiatrist and several therapists.  As such, it is an opinion based on some facts on the subject.  A medical professional may disagree with parts of it.  Perhaps it’s just wishful thinking because it’s been more than two years since my injury?  However, my opinion is one that is thoughtful.  You can decide if it’s a well-reasoned one.

You will often hear people in the medical field refer to what can sound like there’s a two year time frame for recovery.  I think these discussions may be curt, last only a few sentences, and can leave a patient with the impression that there is a two year limit or cap on their recovery.  There are instances where this couldn’t be further from the truth when you ask to have this rule explained more thoroughly.  Rather it is more a rule of general application or a guideline of sorts.  There are instances where this rule is impossible to apply on an individual basis.
It certainly is something that can’t be applied to every situation.  For example, I suffered a very serious brain stem stroke in early November of 2014.  As such, I am several months over this suggested time frame of two years.  It was explained to me that my stroke was so severe that I am very fortunate to have survived it.  Many people with a similar injury unfortunately don’t survive.  Due to its severity, the typical two year window on recovery may not apply and it may be more like five years.

That’s not to say that a recovery past two years for a variety of types of injuries is not possible.  In fact, my neurosurgeon and therapists state that they routinely see people making significant gains well past the two-year mark regardless of the injury.  In fact, I can attest to this because I am fortunately still making gains.  I certainly feel like I have more substantial gains to make.  Even if progress has slowed down after two years (of which it may do), as many people know seemingly small improvement can have a fairly significant impact on daily life.  For example, I have very recently been able to stand in the shower.  I previously needed to shower in a shower chair.  I have grab bars to assist me but don’t use a shower mat or traction stickers on the shower floor.  The small improvements in my balance have enabled me to stand and no longer use a shower chair, being more independent well beyond the two-year mark.  While it may seem trivial to someone who just stands and showers every day, being able to stand while I bathe is actually a rather big step for me and a welcomed return to normalcy.  It seems like just the other day that I was in inpatient rehabilitation and my occupational therapist had to assist me in transferring into the shower.  Happily, that is something I am doing completely independently today.  Back then it would take a moderate amount of effort to assist me in transferring to a shower chair.  In therapist speak I was probably a “mod.”  That means I required a moderate amount of assistance.  It’s probably clear I am someone who has undergone an extensive amount of therapy.  It’s something that I continue to engage in to this day.  This is an example of seemingly small improvements leading to fairly large functional gains.

One thing has become very clear to me.  This alleged guideline is unable to account for one variable.  That is the strength and motivation of the human spirit.  Improvements are progress no matter how small they seem.  As long a person tries to push to make improvements they will eventually materialize.  Even if it appears an individual reached a plateau sometimes that is exactly when breakthroughs can happen.   Small seemingly insignificant improvements can add up to significant gains.  That’s why they are to be celebrated and it’s so important to keep striving to make any gain.  I think it’s relatively much harder to act with motivation and grace when circumstances are very difficult.  On the other hand, it’s relatively easy to act this way when things are seemingly going well.   I believe that how a person reacts to adversity can truly define them as a person.  It’s even probably more important to try harder when improvements can slow after time.  Even if a setback hasn’t occurred and no injury is suffered there are always things that can be improved in one’s life.  Every person owes it to themselves to continue to try and improve.