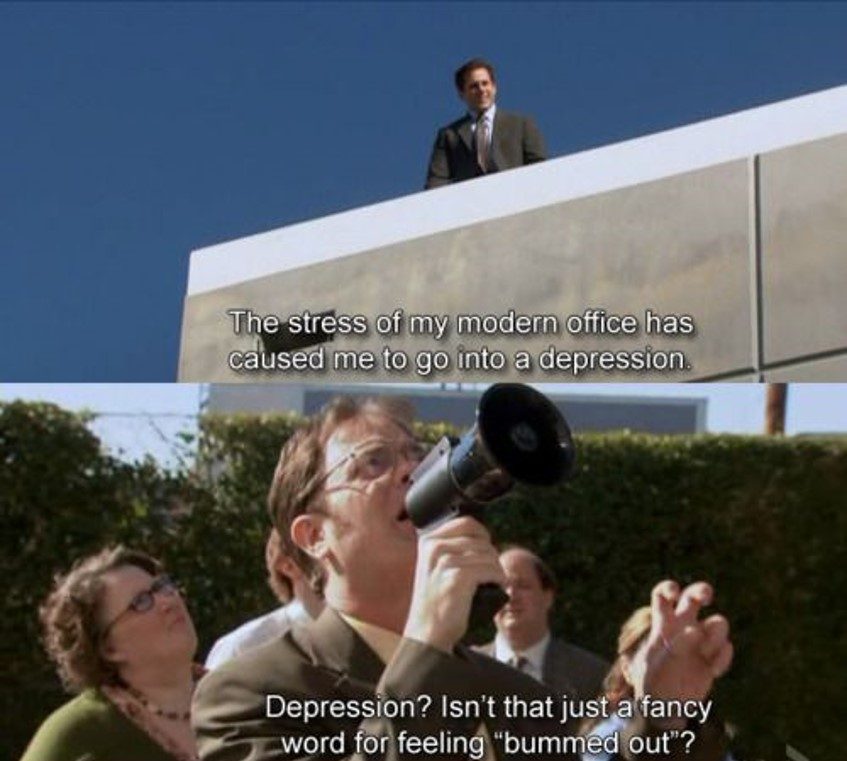 With Love from Sweden Part Two

Now let’s talk about the taboo around mental illness. Ever since I had my stroke in January-16 I’ve been depressed and have also been taking antidepressants.

Shortly after I got home from the hospital, I considered ending my own life several times, or sometimes I just wanted to die without doing the deed myself. E.g. when I went by cab and we drove over a bridge, the ”’devil on my shoulder” whispered that I should grab the wheel and force us through traffic and off of the bridge.

I kept it with me as a way out, thinking- ’if things get worse I can just kill myself’ which made me feel stronger, as if I had nothing to lose. I fought with a lot of thoughts and questions like: ’Why did I survive? You shouldn’t survive lying on the floor for 24 hours, with a stroke turning into a big aneurysm. What do I have to give to the world?’ These thoughts often turned into sleepless nights, and a lot of mental scars which still remain inside me but are now fading away.

Around the time I moved back to Stockholm and met my girlfriend in June, I could both stop going to my psychologist and start gradually reducing my antidepressants (under the advice of and consultation with my doctor). In October, the antidepressants were out of my system and I was completely free of them. The biggest difference was that I did not feel any difference apart from starting to feel more. I was able to actually cry again, from joy as well as from sorrow. With all this, I want to say SCREW THE TABOO! If you suffer from mental illness and things like that, speak up, own it – don’t let it own you. It is more common than you might think. Don’t be ashamed of your mental illness or if you are on antidepressants. Don’t hesitate to talk to a psychologist or your family and friends. There is a lot of help out there, now more than ever!

That’s all for now. Take care and love each other.

Just a snapshot of our growing community of young

We're just over a week into the #LASFitnessChallen

Who's ready for our next young stroke survivors su

LAST CALL 📢📢📢 The #LASFitnessChallenge of