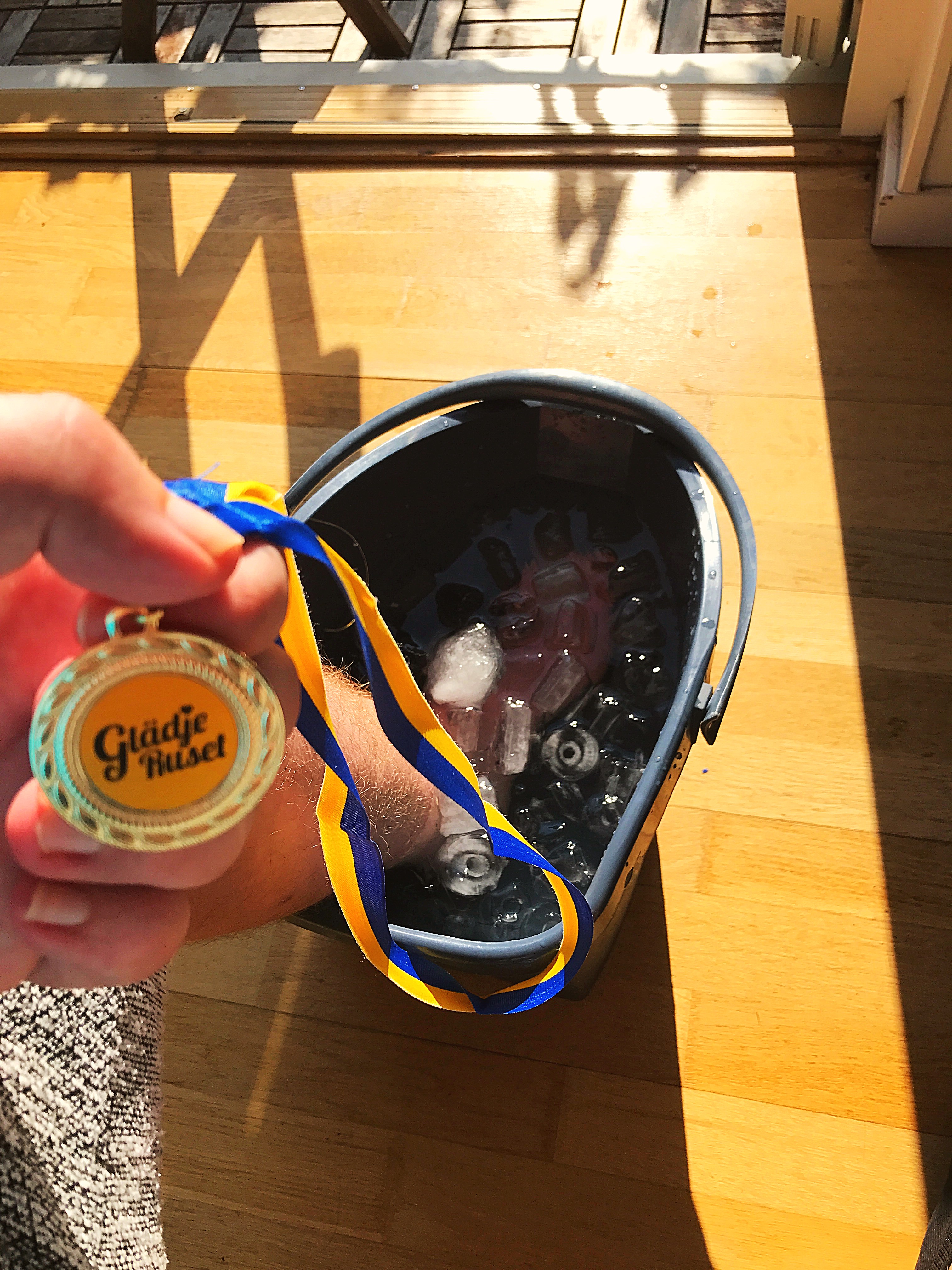 The Calm Before the Store – Per Nilsson

A little summer update from Sweden: Since my last guest post I have turned 25; I celebrated it with close friends and dinner and drinks in Stockholm, the capital of Sweden, where my work is located (550 km from where I live atm). I went there by train on my own (pushed myself and the neuro fatigue) and stayed at a friend’s place. I had a great week, being out and about in the big city again. 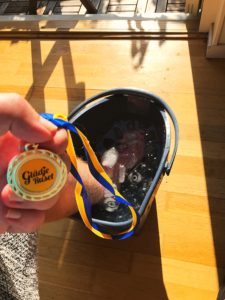 This summer, I have been out walking a lot (and actually thought I had walked 12.8 k, but apparently my application was inaccurate). I had a summer break from the rehab centre
and I exercised on my own at home, and relaxed of course and took it day by day.
I made one of my greatest progressions this year in the spring: you see, I have always stuttered a bit when I speak, but I have learnt to live with it and adjust to it throughout the years. Since the stroke, it has been really hard for me to say even the simplest sentences, especially while talking on the phone (mostly due to the neuro fatigue).  Suddenly this spring (after months of speech therapy of course), when I was watching some old ”King of queens” episodes, and repeated their lines in my head, I just started saying them out loud as well. And all at once, I felt an enormous relief and I could speak practically without stuttering. This has made my daily life so much more bearable.
At the end of the summer, again I went to Stockholm to do a 10 k fundrun where all earnings went to personal assistance for children with disabilities. As I mentioned before, my application was inaccurate, so I thought that I was fitter than I was. I started the race by trying to run (or walk fast), but I sprained the ankle of my affected leg and strained my thigh muscle and my groin. This forced me to step off after 3k for preventive causes, so I went home and put my foot in an ice bucket. (OMG did that feel good!)
Now I am home again and in a few days I will start with CI-training (Constraint Induced Movement Training). Basically they tie my strong hand in a bag and I only do exercises with my affected (left) hand and I do general stuff like eating and drinking for 6h a day for two weeks in a row. This is really going to be physically as well as mentally frustrating and challenging. I will keep a daily journal on how everything is progressing and on how and what I am feeling during these two weeks. Afterwards I will cram it all down in a new post here on Saj’s blog. *Heads up* – I am going to be very honest and real about my emotions, mostly because I want to spread awareness/knowledge about mental health and that it is OK to have all sorts of mental issues and not feeling ashamed of them and to talk about them.  So you’ll hear from me again soon,