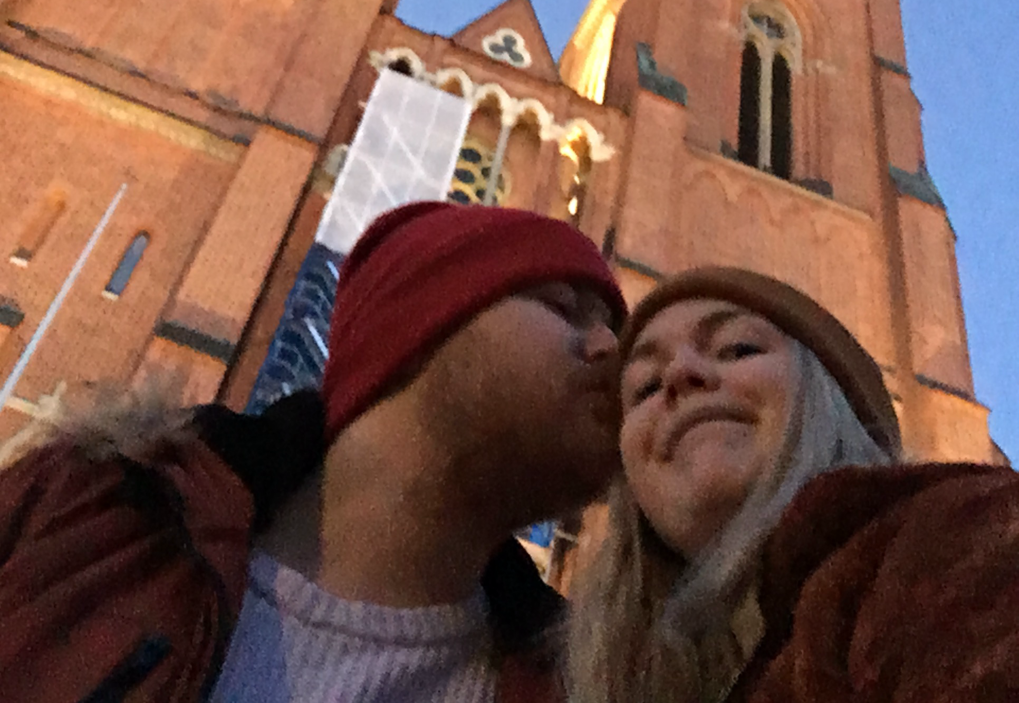 With Love from Sweden Part One

So, a lot has happened since my last post here. I have completed a Constraint-Induced (CI) therapy/training, which basically means that you wear an oven mitt on your non-affected hand and solely focus on using the affected hand both at physio and at home, and do muscle training as well as occupational therapy such as picking up small nails and putting them in small holes in a wooden board. You also keep the mitt on while eating.

That whole period was really frustrating. I experienced a lot of moments where I considered amputation.
A couple of months thereafter, I started with a work practice at 25% then 50% in a workplace near the home of my parents, where I lived for a period of time. They live 500 km from Stockholm, where my ordinary workplace is. It went well, I managed to do most things that I should be able to do normally. When I returned to my parents’ home after a work day, my brain fatigue was not too bad at all and it improved along the way. Shortly after I finished my work practice, in May 2018, I moved back to Stockholm (I rented a room as an inherent).

The summer of 2018 was the hottest one in Sweden ever, reaching almost 40 degrees Celsius on some days. It was sunny every day. But that was not the only thing that was bright – I met a girl (on Tinder). We started dating and soon I was in love. There were never ever any “awkward silences” or “games” as there tend to be at the beginning. Every weekend, when she was free from work, was full of joy, smiles and sometimes short day trips. Then at the end of July/beginning of August, when she had her vacation I went with her to her mother’s place on the Southwest coast of Sweden. The weather was the same and our love grew even stronger. We “announced” our relationship as girlfriend and boyfriend. We even went on a weekend trip to Copenhagen, Denmark, where we had a lovely time. We stayed at a beautiful hotel, where our room had panoramic windows gazing out over the city, and we visited the famous Tivoli (an amusement park). Then we went back to her mother’s for another week before her vacation was over and we went back to Stockholm. The summer heat gradually disappeared. In September, my living conditions as an inherent became unbearable and I moved in with my girlfriend. Some may think that was too soon but we have never regretted it.

In the fall, I started with a work practice at my workplace at 25% then 50%, which in my opinion went well. Shortly after, however, my employer contacted my union representative to start a negotiation of dismissal, which I am in the middle of now. I have recently started a work ability investigation which will take 6-8 weeks to complete and after that the negotiations will continue. Through all these hard times my girlfriend has been my rock and has really supported me.